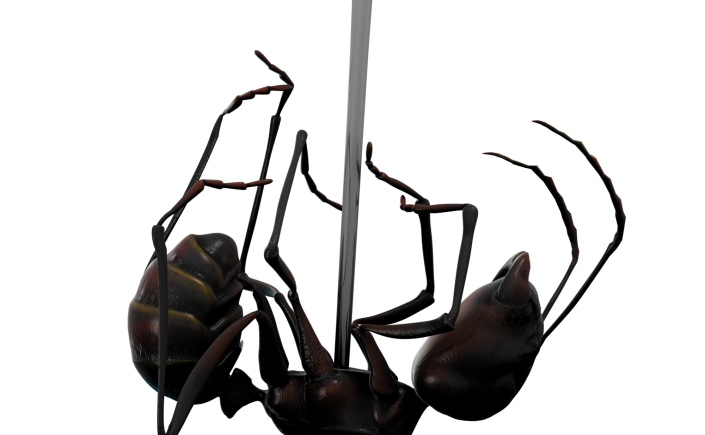 As a kid, I was always picked last for the team in gym class, backyard football, basketball, etc. Hell, I was even picked last when we were playing football IN MY OWN YARD. That stung deeply. Burning reminders that I was the chubby, disabled kid that I loathed seeing in the mirror each morning. After a while I just promoted myself the captain and quarterback of a team when we were playing ice football at my house. Those were just the rules. What’s ice football you ask? Undeniably stupid and dangerous (but so damn fun). In the winter months, I would spray down a portion of my yard or use buckets of water if needed to then allow it to freeze into our “field” of ice. We would then play full-contact football, usually without pads. As you can imagine, there were a lot of bumps, bruises, and blood. I thrived in these games because I was a decent passer. Plus, I didn’t mind the bone rattling tackles or the pain as much as the other kids; a benefit of having to deal with a lot of pain as a child. Don’t tell my parents.

Feelings of not being good enough, strong enough, fast enough or even smart enough carried on through the years. They live on to this day. Those “less than” feelings held me back from hundreds of things I dreamt of trying as a kid. However, I still wanted to be the quarterback, starting pitcher, point guard, President of The United States. There’s never been a middle; the ant who wants to be a lion. This lack of acceptance mixed with a dollop of self confidence that the universe has gifted me continues to offer up some staggeringly confusing inner dialogue. It’s probably the reason I became a lead singer and wouldn’t have had it any other way. It’s probably the reason I want to try to get in the ring fighting Muay Thai or boxing at 41 with one “good” arm and one “good” leg, just once. It’s probably the reason I want Do Not Die Young to help millions instead of hundreds. I continue to learn about all of this. I’m on a journey to that elusive center.

What I’ve learned is that I can, in fact, reach many of these goals. I’ve learned that I need to invite and ask for help. I’ve learned that needing guidance is not a weakness in any way. In fact, asking for help shows vulnerability and by opening up the gates to my truth, my story, a miraculous thing happens: I own my story. If you sit in the dark just a little past that fear, your eyes will refocus and you will see that there are no monsters in the room. The monsters are in my head, your head. The monsters are not good enough, strong enough, fast enough or smart enough to take us down.

Christopher Hostetler is the founder of Do Not Die Young – Integrative Health & Nutrition Coaching. He’s a proud father, gunshot survivor, musician, writer and Muay Thai enthusiast residing in Los Angeles. He has made self evolution through nutrition, lifestyle, and mental and physical wellness his life’s work.

Follow DO NOT DIE YOUNG – THE BLOG on WordPress.com